I’M A Celeb’s Simon Gregson was nabbed smuggling contraband back into camp after Storm Arwen — a pot of Vaseline and three stock cubes.

Four other stars were also caught red-handed when frisked while returning from four days quarantine in temporary accommodation. 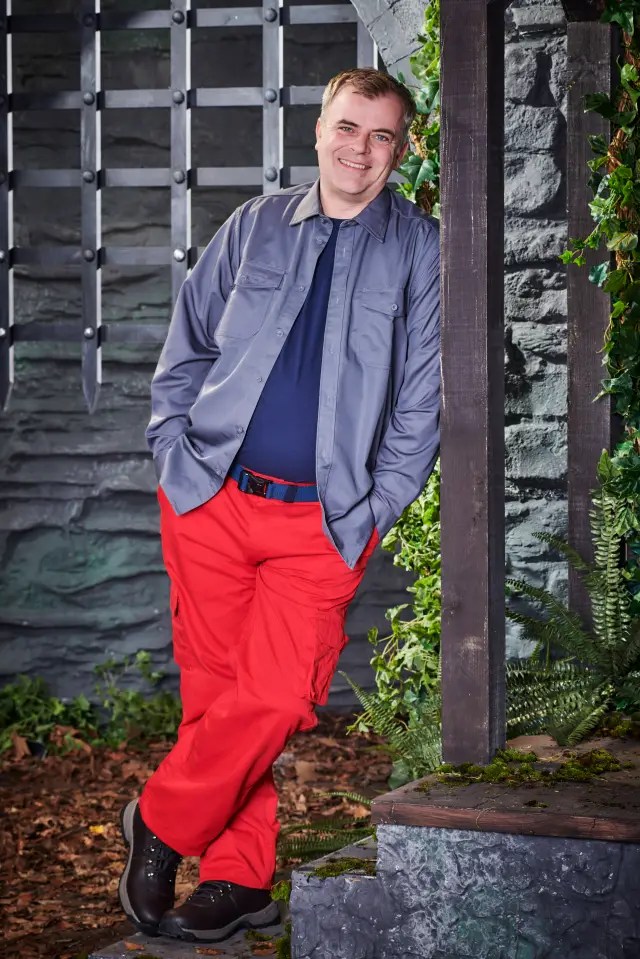 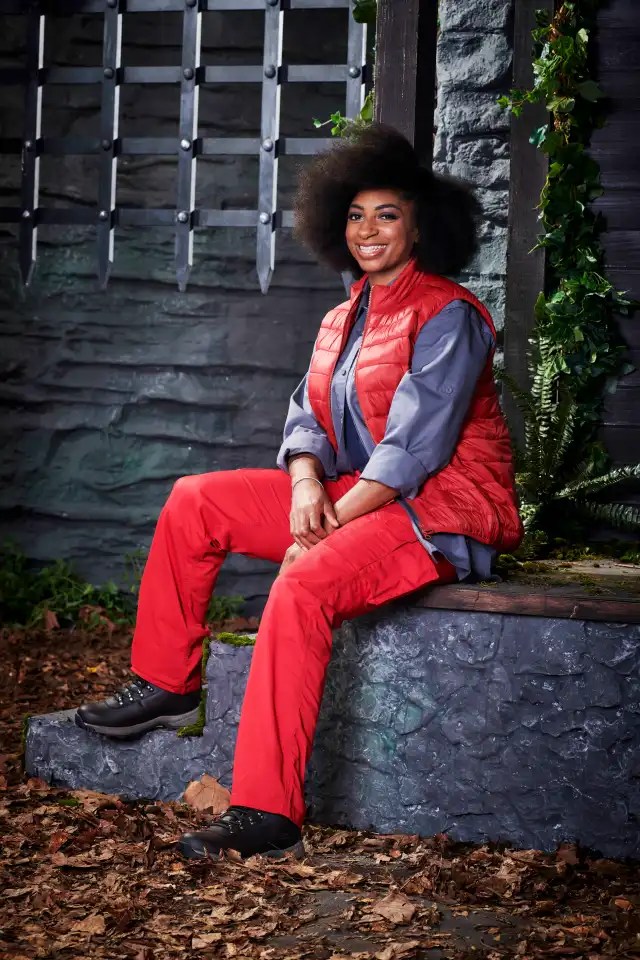 A total of 33 items were confiscated.

A source said: “Producers knew the celebs would try to be a bit tricky.”

Kadeena Cox, 30, was the worst culprit and was found with 25 items stuffed into her socks, coat, pockets and rucksack.

They included 11 Werther’s Originals, 11 Fruit-tella sweets and an Oxo cube.
Corrie actor Simon Gregson, 47, who was found with a pot of Vaseline and three beef flavoured stock cubes.

Musician Naughty Boy tried to sneak in a nail file.

All 11 remaining campmates had spent four days quarantining in a hotel following their evacuation from Storm Arwen — and show producers reckoned some would try to bring items back in with them.

A source said: “Producers knew that the celebs would try and be a bit tricky on their way in so were well prepared for it.

“They checked everyone’s belongings, coats, pockets — even their socks. 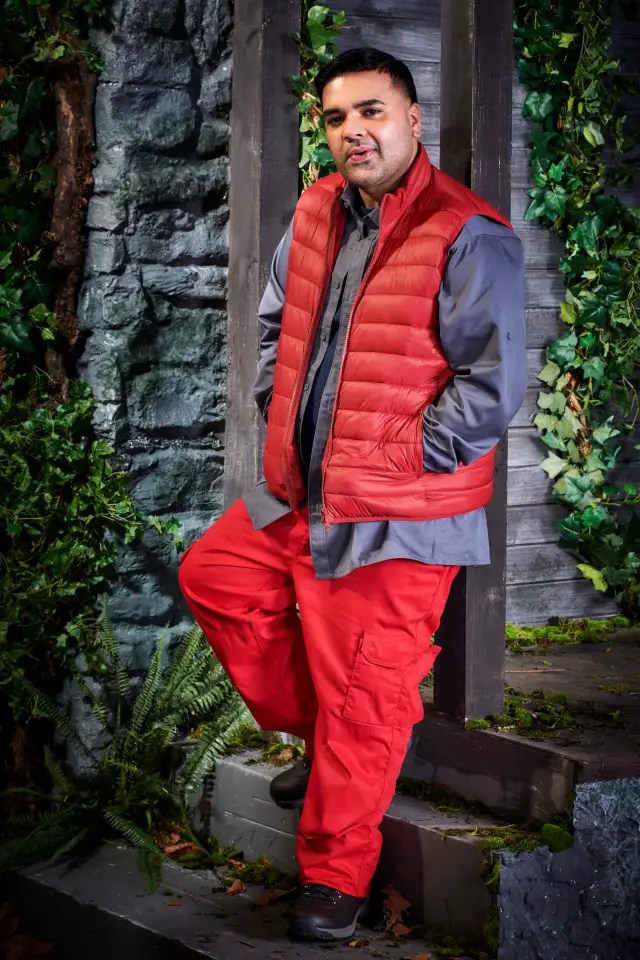 “It was comical how much they found. Everything got confiscated and each of them was given a slap on the wrist and sent on their way.

“Kadeena might look like butter wouldn’t melt, but she was by far the worst offender, packing her stuff with sweets, and other stuff.

“You can’t knock them for trying. Bosses saw the funny side of it and you can’t blame them given they’ve got at least another week in grim conditions to get through.

“Although it does beg the question how they thought they would get away with it, what with hundreds of cameras all around them watching their every move.”

The celebrities were forced back into individual quarantines on Saturday after the castle, in North Wales, was deemed unsafe. after Storm Arwen battered the area.

They returned to camp yesterday and the programme returned to air after four consecutive nights without a live show.

All 12 celebrities – and two back-up stars – had previously spent two weeks dotted around the region ahead of entering the show to make sure the show’s COVID bubble was safe. 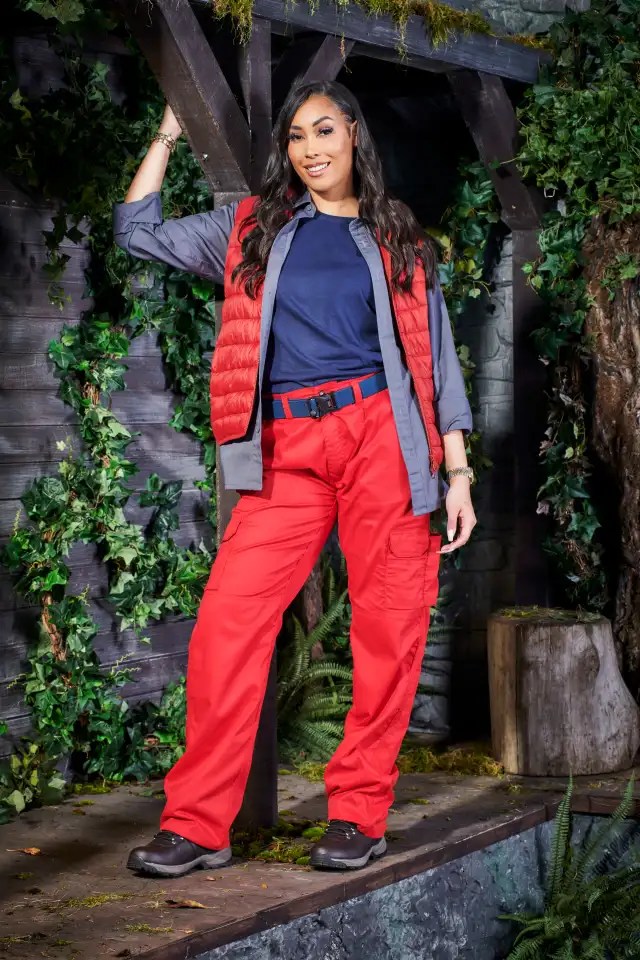 You can play Xbox multiplayer games for FREE for first time ever from today...

Royals ‘agree rota to visit the Queen ahead of her birthday’ as monarch grieves...