MAURA Higgins impressed fans with a secret talent as she shared a clip from a boozy night out with pals.

The Love Island star, 31, took to Instagram as she and a couple of friends did some karaoke – and revealed her surprisingly good voice as they belted out Whitney Houston’s I Have Nothing.

Maura showed off her singing talent at karaoke

But it seems Maura wasn’t feeling as good the morning after as she posted a snap of her covered up in a in a hoody, simply writing: “Help.”

Her night on the mic comes after Maura leapt to the defence of best mate Molly-Mae Hague, following the controversy surrounding her “tone-deaf” comments about wealth.

Shaughna, 27, joined the debate saying: “If there’s one thing about me, you will never see me brag about things I have, or be flashy, or flaunt my earnings.

“I’m VERY aware I’ve had an absolute touch in life, and it’s not from hard work. What I do now is not hard work and that will never be lost on me.”

Shaughna was challenged over her remarks by Molly-Mae’s pal and former Love Island co-star Maura.

She tweeted: “Surely you know as someone in this industry how lonely and scary it can be when the whole internet is slamming you.

“Your entitled to your opinion yes but I’m really surprised you commenting on this at all.”

However, Shaughna later insisted she meant “no shade” insisting: “She’s young and successful, it’s not her fault she has those views.”

She explained: “Molly-Mae is young, who’s had a lot of success really quickly, and not a lot of “life”. So I can understand why she holds those views.” 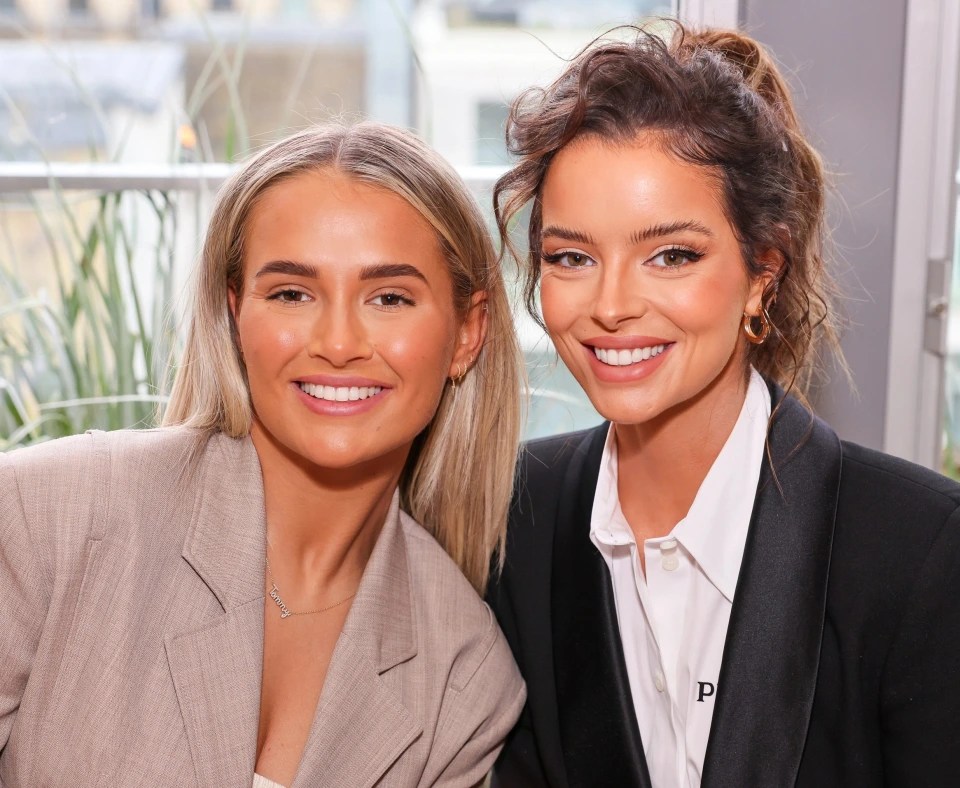 Did you miss our previous article…
https://www.hellofaread.com/love-island/megan-barton-hanson-bursts-out-of-her-bra-in-very-sexy-underwear-shoot/

M&S is selling Percy Pig mince pies for Christmas 2020 and they taste like...

The Queen carries good luck charms from her children in her handbag during public...

Brits face waiting WEEKS to get a table at a pub or restaurant as...