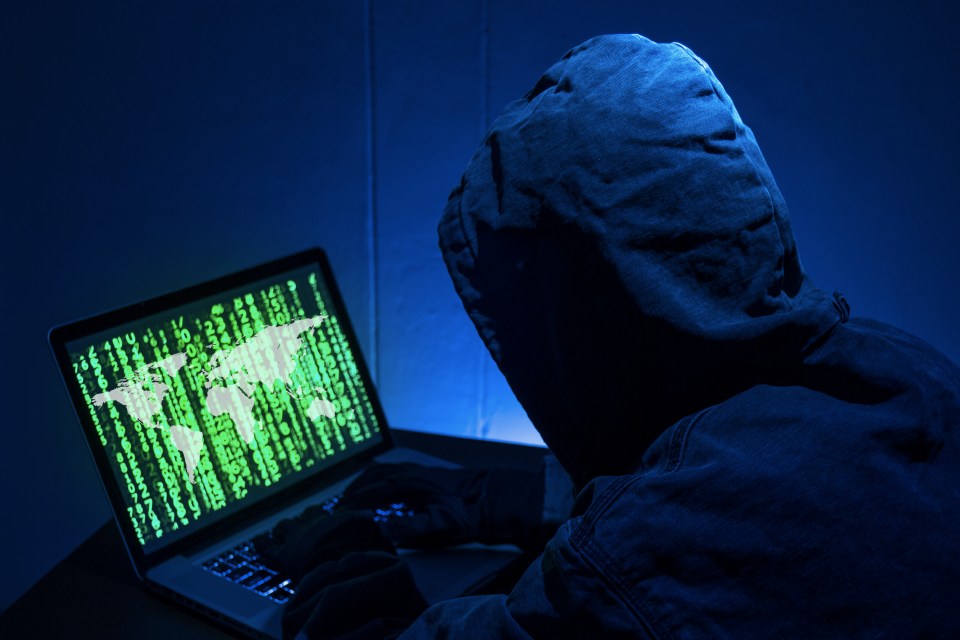 They said they were working “round the clock’” to battle the online menace.

Hackers tried to access emails and other services, the paper claimed.

A Whitehall source said: “It looks like they’re trying to steal or borrow information about our response to coronavirus.”

However, no attack is said to have been successful yet.

Tobias Ellwood, chairman of the Defence Committee, said Britain should “not hesitate in retaliating appropriately” if such attacks were linked back to rogue states.

He added: “The global distraction of Covid-19 provides the perfect fog of war to conduct cyber attacks. Especially when the prize of a vaccine is so huge.”

Britain is one of the leading countries in the race for a vaccine, with both Oxford and Imperial having begun vaccine trials in humans.

The research – which often takes years – has been sped up and given millions of pounds worth of funding from central Government.

Scientists are confident they will be able to tell in just a few months if theirs will work.

The WannaCry ransomware attack on the NHS caused widespread disruption back in 2017, and experts have warned the health service is particularly vulnerable to another onslaught at the moment.

Meanwhile, last month cyber experts warned that criminals were exploiting the crisis with a wave of fresh attacks. GCHQ warned Brits to be on the lookout for phishing scams and other online tricks to avoid being caught out.

The National Cyber Security Centre said: “We have seen an increased proportion of cyber attacks related to coronavirus and our experts work around-the-clock to help organisations targeted.”

Did you miss our previous article…
https://www.hellofaread.com/politics/unlikely-that-parents-will-get-fined-for-keeping-kids-at-home-but-young-must-go-back-first-ofsted-chief-says/

Schools reopening: School kids to wear masks in classrooms until end of term as...