The Foreign Secretary is to announce more wide-reaching sanctions on “those propping up the Russian state” and says “nothing’s off the table”. 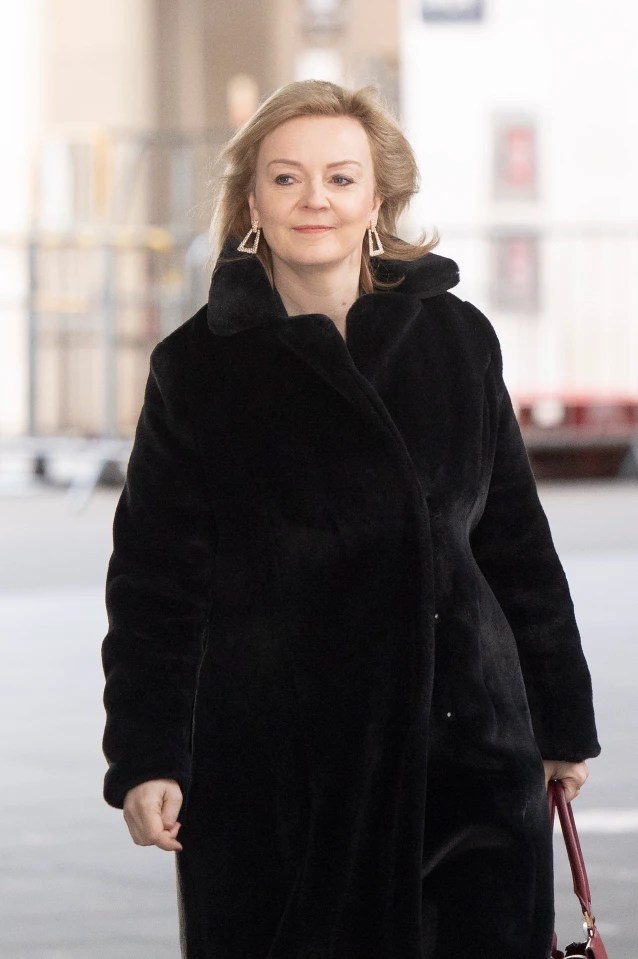 She is aiming to widen powers to sanction people and businesses in the UK that bolster Vladimir Putin’s war efforts.

Ms Truss said: “Currently, the economic sanctions are fairly narrowly drawn, so we could only target companies with a direct involvement in destabilising Ukraine. What we are looking to do is widen that so any company of interest to the Kremlin and the regime in Russia would be able to be targeted.

“So there will be nowhere to hide for Vladimir Putin’s ­oligarchs, for Russian companies involved in propping up the Russian state.”

HOAR understands she will outline the new powers in a statement to Parliament today.

The Foreign Office say it’s part of a strategy to deter an invasion by hitting Putin and his henchmen in their pockets. Sanctions would also stop them visiting their second homes and having a “holiday at Harrods”.

A Foreign Office source said: “This will significantly improve our ability to hit Russia where it hurts. It’s about deterrence.”

The Foreign Secretary said she was still focused on using diplomacy to end the crisis and would travel to Ukraine this week and Moscow next week.

Did you miss our previous article…
https://www.hellofaread.com/politics/sue-gray-report-could-be-released-tomorrow-as-watered-down-partygate-investigation-sparks-fury/

I’m A Celeb fans break down in tears as ‘inspirational’ Kadeena Cox opens up...

Tier changes: Matt Hancock to reveal what places will go into Tier 3 at...