SOCIAL media sites must face a fresh clamp down for allowing a tidal of fake news about coronavirus, MI5’s former chief has warned.

Sir Andrew Parker warned “complete rubbish” spread on Facebook and Twitter about the virus could be killing people.

Former chief of MI5, Sir Andrew Parker, has warned against the fake news spread on social media about coronavirus The spy boss cited the false viral rumour about how drinking vodka protects you from catching it as an example. And he blamed Russia as one of the main culprits.

Sir Andrew, who stepped down as the spy service’s Director General this month, told the Royal Society of Medicine: “Dealing with fake news is likely to be one of the things that’s stepped up further after this.

“Getting rid of fake news is going to be a priority for lots and lots of reasons.

“There is a lot to do by service providers on how you can authenticate content and deal with spoof accounts that are there to just propagate trouble and harm.

“They all do work on that, but I don’t think it’s enough.”

Russia’s intelligence agencies have been proved to be behind online campaigns designed to de-stablise the West, the MI5 boss insisted.

Levelling blame at the Kremlin, Sir Andrew added: “A nation using its intelligence services to pump out and propagate fake stories is clearly not ok, and needs to be addressed and challenged.

“The answer to a lot of that lies in Artificial Intelligence technologies.”

Sir Andrew, 58, who retired three weeks ago after 37 years in MI5, also dismissed US President Donald Trump’s claim that coronavirus was created in a Chinese lab.

He told the Royal Society’s webcast: “I’m not aware there is any convincing evidence that it came from anywhere else but where we think live markets.

“It’s not useful to speculate and worry about all that. Conspiracy theories are not helpful.”

Sir Andrew also revealed he was convinced that Britain would be hit by a Covid-19 pandemic from early February.

So much so, that he ordered a massive supply of hand gel to be delivered to MI5’s HQ, Thames House.

He revealed: “When this was being discussed as a prospective pandemic in early February, the professional advice from the Chief Scientific Adviser was pretty clear that this was coming, and was going to happen. 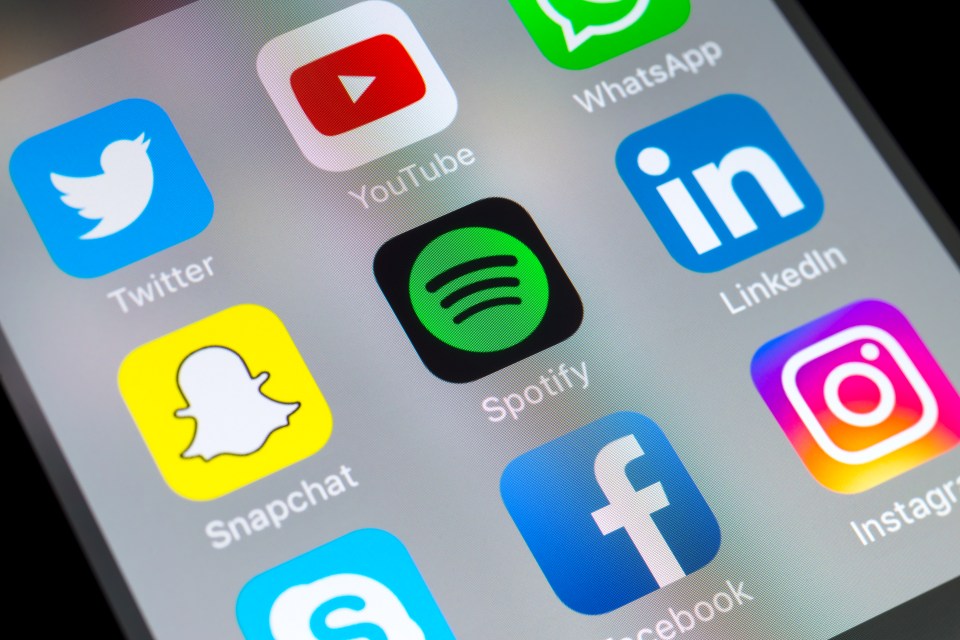 “I’ve got a science background of my own from university, and I’m inclined to listen to scientists.

“So pretty much that day, I went back to headquarters and instructed the implementation of our contingency plan for pandemic flu.

“One of the more mundane things was about hand sanitizer.” Did you miss our previous article…
https://www.hellofaread.com/politics/kids-will-be-scarred-for-life-by-hardline-unions-stopping-them-returning-to-safe-classrooms/