PIERS Morgan has hinted at a second clash with former Good Morning Britain co-star Alex Beresford ahead of a comeback to his old stomping ground at ITV tomorrow.

The straight-talking presenter dramatically stormed out of the GMB studios in March last year, after an on-air argument with Alex over Meghan Markle. 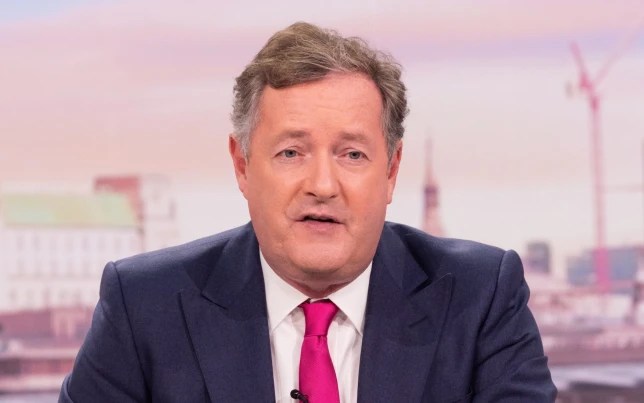 Piers Morgan has hinted at a second clash with Alex Beresford 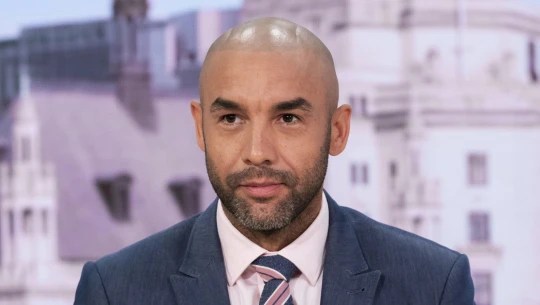 The clash was over comments made by Piers in the aftermath of Meghan and Prince Harry’s interview with Oprah Winfrey, resulting in the presenter storming straight out of the ITV programme live on air.

The journalist later quit his hosting role after six years, as he refused to apologise for his remarks regarding the Duchess of Sussex, which resulted in tens of thousands of complaints from viewers.

Last week, Piers revealed he would be joining Lorraine Kelly on her sofa, while gearing up for his new gig over on TalkTV.

He shared: “I’ll be returning to ITV tomorrow for first time since the Markle Debacle… live and definitely uncensored on Lorraine⁩ with the fabulous ⁦Lorraine Kelly⁩ – should be fun…” With a swipe at his former employer, he added: “May even storm back onto ⁦Good Morning Britain⁩ while I wait and get those ratings back up.”

And Piers didn’t forget to remind Alex of their beef beforehand, later asking his followers on Twitter: “Anyone know who’s doing the weather on ITV tomorrow morning?”

Answers from fans in the replies ranged from “Meghan Markle” to “Alex Beresford” and someone asking: “People still watch GMB?”

Piers has failed to remain quiet about his spat with the weatherman and TV presenter and gave a scathing verdict in a recent interview.

Before Piers exited the GMB set in the ITV studio, Alex had said to him: “I understand you’ve got a personal relationship with Meghan Markle, or had one, and she cut you off.

“She’s entitled to cut you off if she wants to. Has she said anything about you since she cut you off? I don’t think she has, but yet you continue to trash her.”

Recently, Piers poked fun at Will Smith’s Oscar scandal by revealing that he would have slapped Alex if he didn’t storm off the GMB set.

Army deployed to test thousands of schoolkids as new term postponed for millions &...