PRINCE Andrew now faces the further humiliating prospect of being kicked out of his 31-bedroom Georgian mansion and losing his police protection.

Andrew has spent £7.5million refurbishing the property, including the addition of an indoor swimming pool.

Royal Lodge, which would be worth at least £30million on the open market, is three miles from Windsor Castle and was the Queen Mother’s old home.

Andrew’s former wife Sarah Ferguson is also living in the mansion although the couple are believed to have separate wings.

If he is booted out, the prince could move into Harry and Meghan’s old gaff at Frogmore Cottage, as their lease runs out in April.

His downgrading could also mean he loses his 24-hour police protection — and must pay for security himself. 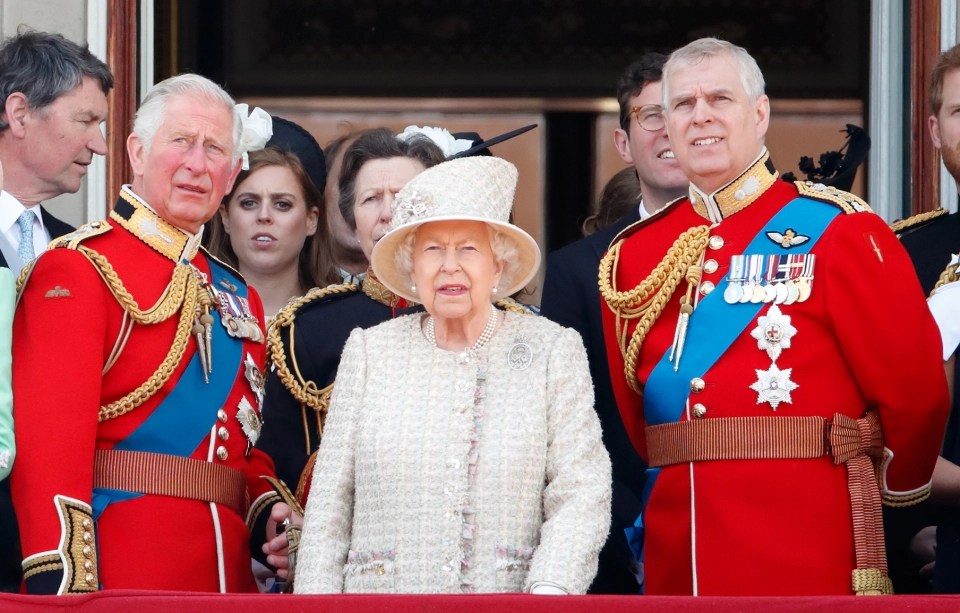 Scotland’s pubs to close for 16 days and no alcohol in restaurants, ‘leaked docs’...

Boris Johnson to declare dawn of a new era for Britain as we leave...

Boris Johnson is a ‘fighter’ and will be back soon, says Dominic Raab in...