The Duke of York, 61, was horseriding near Windsor Castle yesterday. 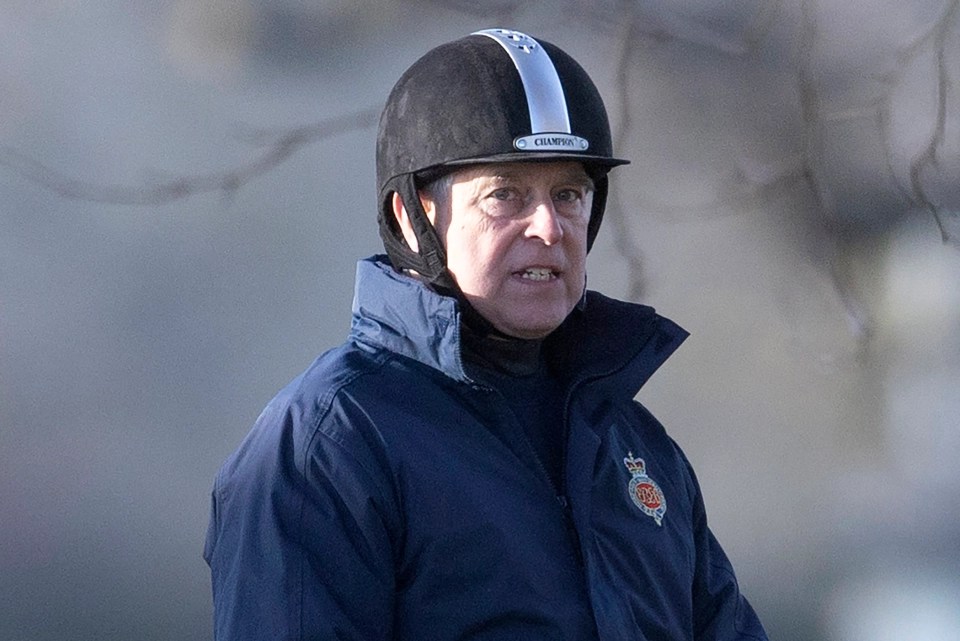 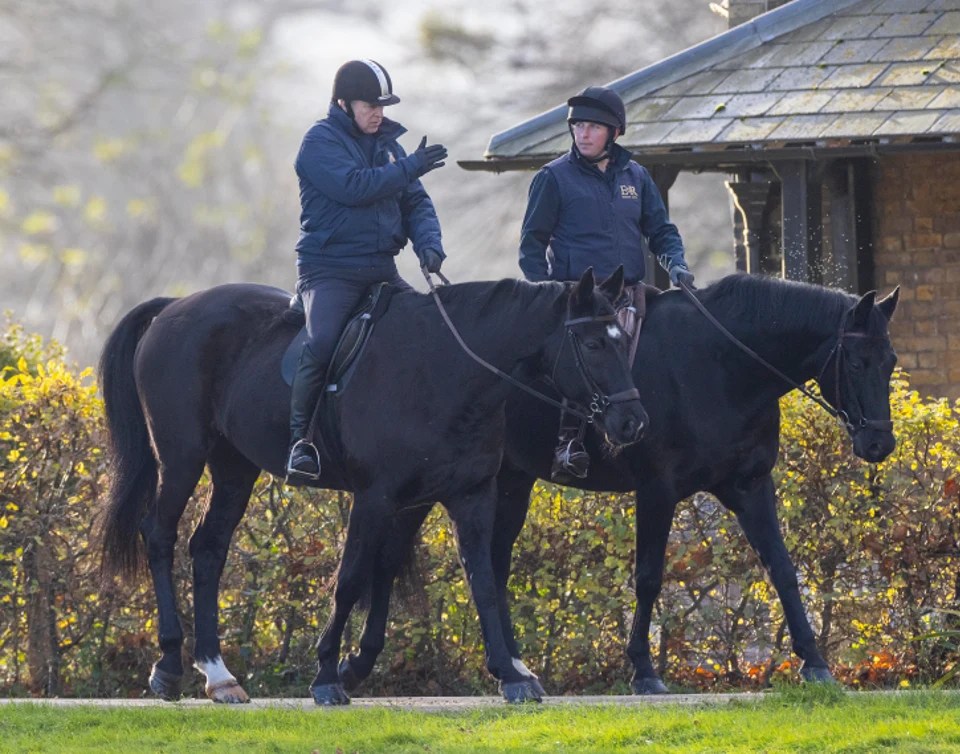 The Duke of York, 61, was horseriding near Windsor Castle yesterday 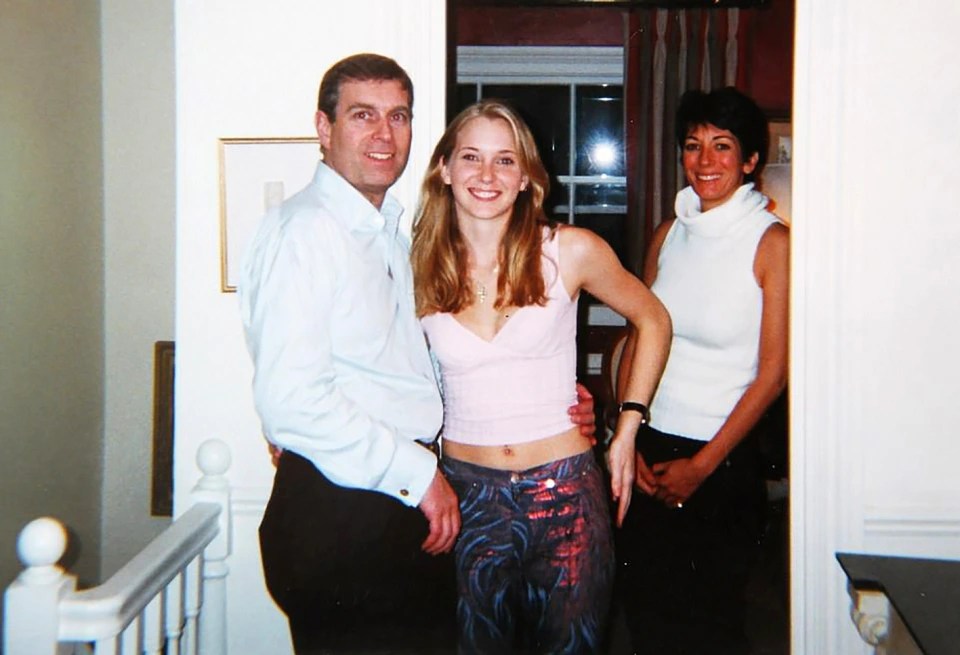 The US court has seen a pic of paedo Jeffrey Epstein and Maxwell at the Queen’s Balmoral estate.

The snap shows the pair lounging on a bench on the deck of a log cabin on the grounds of the royal home.

The never-before-seen image shows the pair at Her Majesty’s Scottish home, where it has been reported Prince Andrew hosted multi-millionaire paedophile Epstein in 1999.

According to reports, Prince Andrew hosted Epstein’s entourage, including a model in her 20s.

Earlier this year the Prince was pictured at Balmoral as US lawyers were trying to serve sex abuse lawsuit papers on him. The Prince looking animated during his ride near Windsor

Boris promises biggest EVER cash boost to NHS with cash for 50,000 more nurses

France warns Boris it won’t be ‘blackmailed’ into providing second jabs to Brits as...

One million wages will be paid by the Government in days, Rishi Sunak reveals,...