But the naturalist had a serious message as he sat with Prince William for an outdoor screening of his new movie. 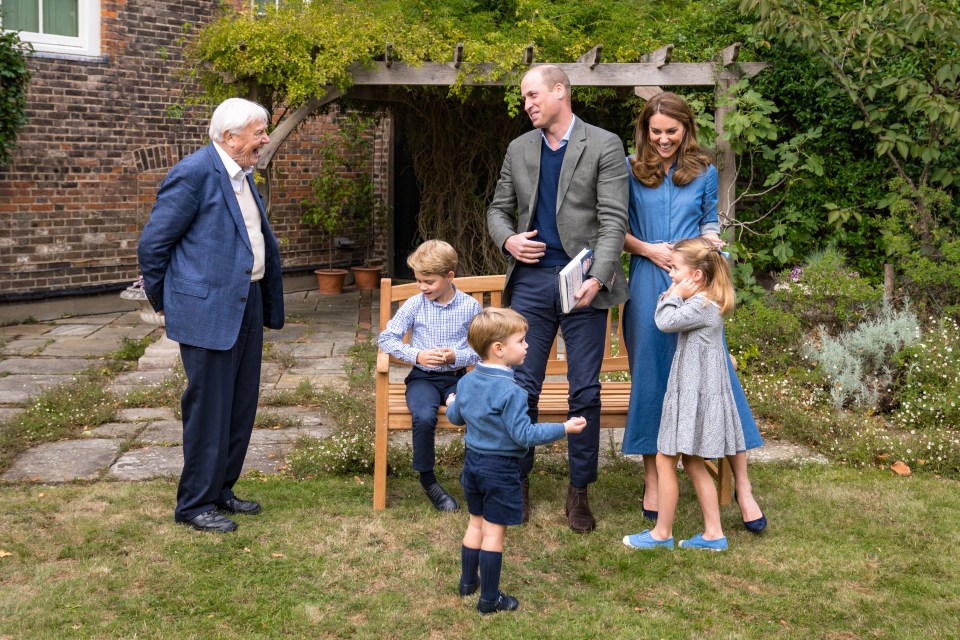 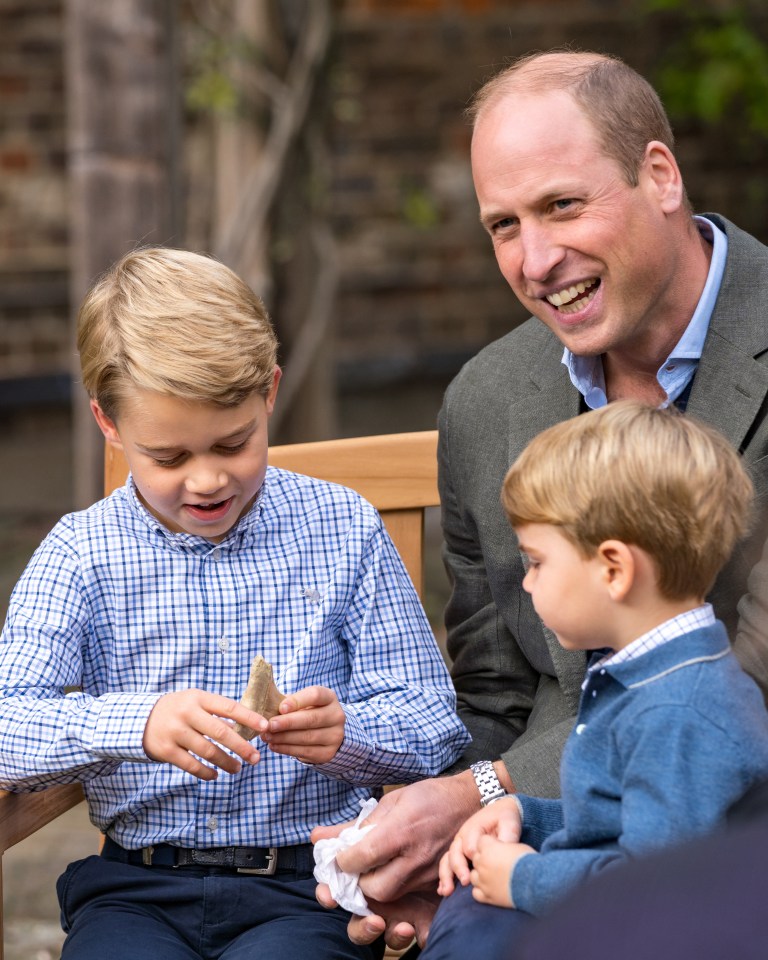 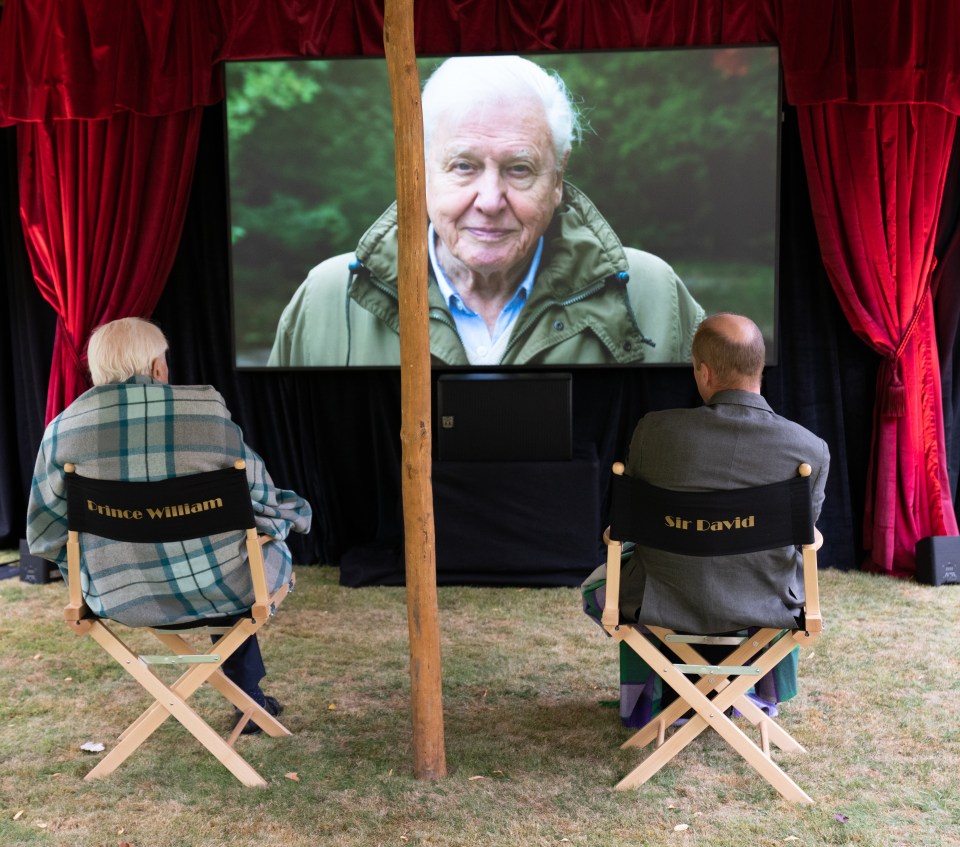 A Life On Our Planet tells how man is destroying Earth but reveals measures can be taken to reverse environmental disaster.

The telly presenter found the tooth — from an extinct 15m carcharocles megalodon shark — on holiday in Malta in the 1960s.

In January, Wills and Sir David announced their Earthshot Prize, which will reward anyone solving environmental problems.

The documentary A Life On Our Planet looks back over Sir David’s career.

Famous clips include him rolling around with baby gorillas in Rwanda.

It reveals changes he has seen such as destruction of orangutan habitats but also ways to save the planet.

It is in cinemas from Monday and Netflix next week.

Last year, Sir David was interviewed by the Duke of Cambridge at the World Economic Forum in Davos.

They discussed the scale and urgency of the world’s climate and nature crises.

Sir David was last week the fastest to one million Instagram followers, in just four hours and 44 minutes. David Attenborough: A Life On Our Planet is out next week

Did you miss our previous article…
https://www.hellofaread.com/royal/meghan-markles-most-expensive-royal-tour-outfits-revealed-how-she-used-them-to-break-free-from-royal-constraints/