SELENA Quintanilla is a cultural icon – and her tragic story is set to be the topic of a new Netflix series.

The scripted series will take a look at the Queen of Tejano‘s rise to fame and her tragic murder.

When is Selena: The Series released on Netflix?

Selena: The Series is landing on Netflix at 8am, on Friday, December 4 in the UK.

It will be released on at midnight PT on December 4 in the US.

How many parts are there and what are they about?

The show is split into two parts – with the first arriving on Netflix on December 4.

Netflix has confirmed that the drama will consist of six episodes, each an hour long – so it seems likely that three episodes will be available to watch in the first instance.

The series is described as “a Selena Quintanilla scripted series”. In other words, an acted TV series based on the life of music icon Selena.

Netflix’s official description for part one reads: “As Mexican-American Tejano singer Selena comes of age and realizes her dreams, she and her family make tough choices to hold on to love and music.” The drama will consist of six episodes

Episode one documents Selena’s incredible rise to fame, from the moment her father Abraham (Ricardo Chavira) discovers her vocal talent and sets up a family band.

In episode two, teenage Selena (played by Christian Serratos) is fronting the family band on tours across the US with her overbearing father.

Part two is expected to explore her life in the limelight and her tragic murder aged just 23.

When news of the show first dropped, Netflix announced that Selena: The Series “was developed alongside and will be executive produced by The Quintanilla family.” 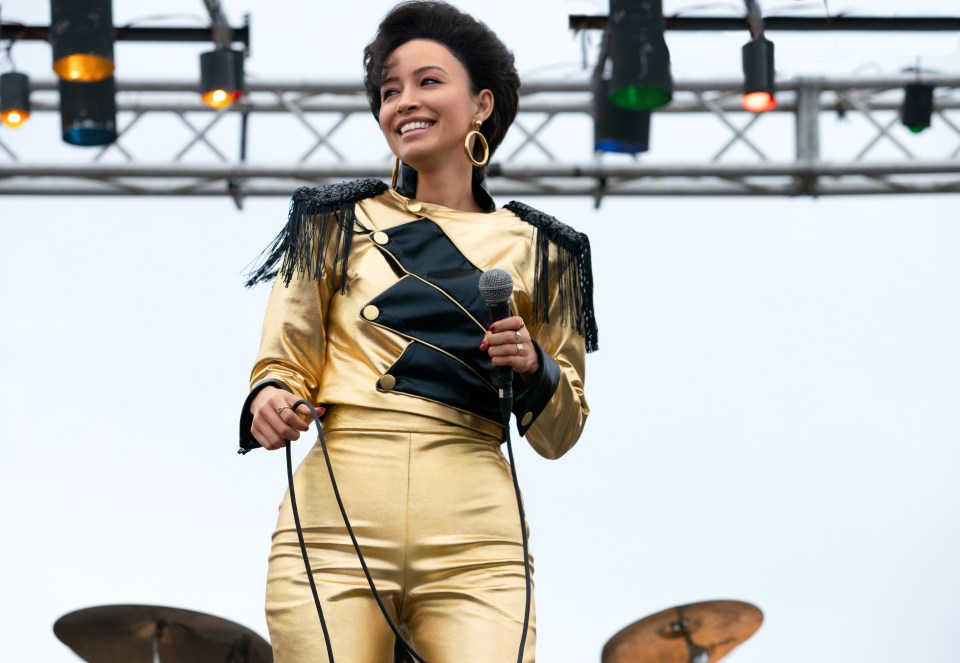 The series is being produced alongside Selena’s real-life family

Selena’s very own sister, Suzette Quintanilla, said that her family has taken great care with the series.

She said: “Selena will always have a lasting place in music history and we feel great responsibility to do justice to her memory,

“With this series, viewers will finally get the full history of Selena, our family, and the impact she has had on all of our lives.

“We are excited to partner with Campanario and Netflix to give fans a never-before-seen glimpse at our story and highlight why Selena will remain a legend for generations to come.” 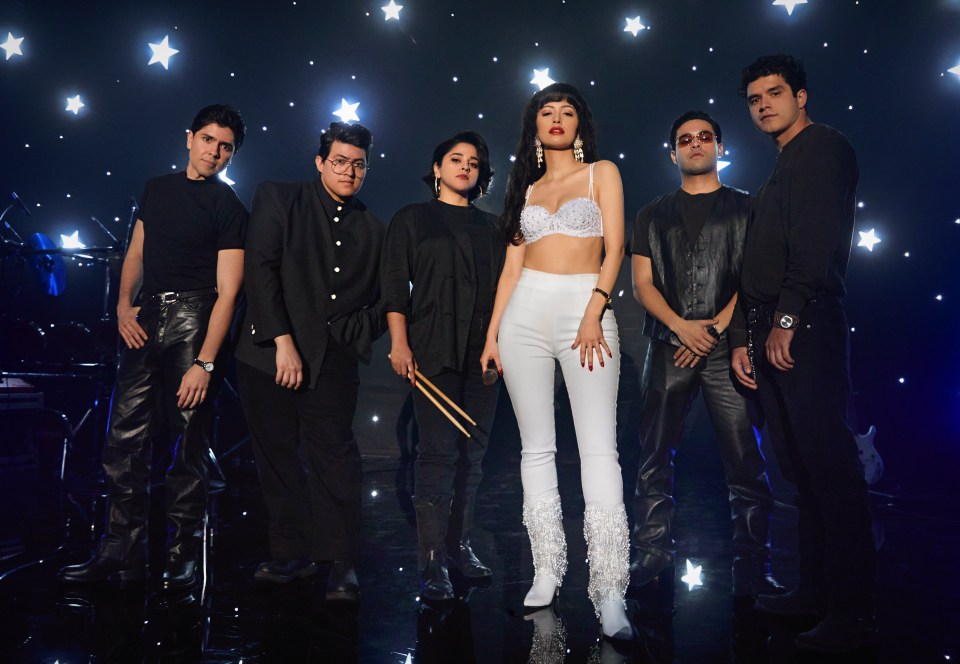 Selena was killed tragically at age 23

When is part two released?

It has not been confirmed when the second installation will be released.

Keep an eye on this page for more information!

Did you miss our previous article…
https://www.hellofaread.com/royal/meghan-and-harry-latest-ultra-woke-prince-sparks-fury-hinting-covid-is-nature-punishing-elderly-for-bad-behaviour/

Love Island’s Curtis Pritchard shows off his impressive weight loss as he strips off...

Call of Duty Warzone getting ‘graphics upgrade’ to work on PS5 and Xbox Series...