The George ‘Lofty’ Holloway actor, 64, fled the Square heartbroken in 1985 after wife Michelle Fowler had an abortion. 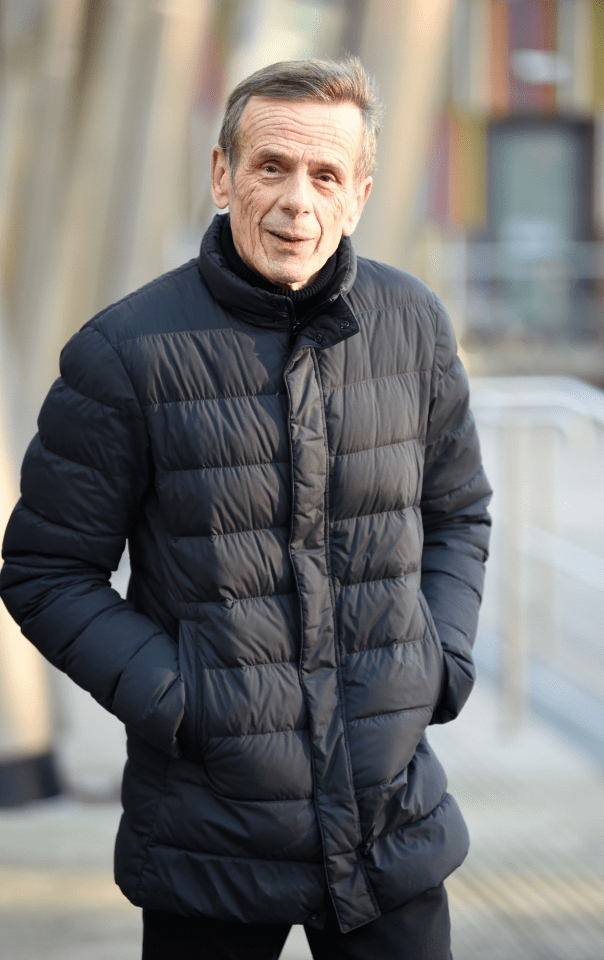 But he was in fine spirits upon his return to the box as he rustled up a tasty sandwich on Steph’s Packed Lunch for Blue Monday – the most depressing day of the year.

The actor-turned-journalist arrived at the studio in a black quilted jacket and smart matching trousers.

With his hands tucked in his pockets, Tom, who now has much shorter hair and no glasses, smiled at the camera.

A barman at The Queen Vic pub, he was hopelessly in love with Michelle Fowler, who previously jilted him at the altar after being wooed by Dirty Den.

Lofty returned to the soap in 2019 to attend Dr. Harold Legg’s funeral.

In real life, aside from a few small roles, Tom moved into sports journalism and regularly appears on the radio.

He recently praised his time on the soap and his character, saying: “I had really good working relationships with people like Leslie Grantham (Den Watts), Anita Dobson (Angie Watts) and Sue Tully.

“Lofty was a really rewarding character to play — a beautiful mix of comedy and proper drama.”

Tom returned to Albert Square in 2019 alongside Mary the Punk, played by Linda Davidson, 57.

A soap source previously told HOAR: “Lofty and Mary The Punk are two of the most memorable characters of the original set of stars.

“It’s staggering to think it’s been more than 30 years since they were last on the Square but soap fans will be delighted to hear of their comeback.

“Regular viewers will know Dr Legg’s health is bad and it’s thought his death will play out in February next year, and these two will be back around the time of his funeral.”

Speaking to HOAR. Tom admitted he would be open to a more permanent role in Walford.

“I’m not great at waiting for the phone to ring.” 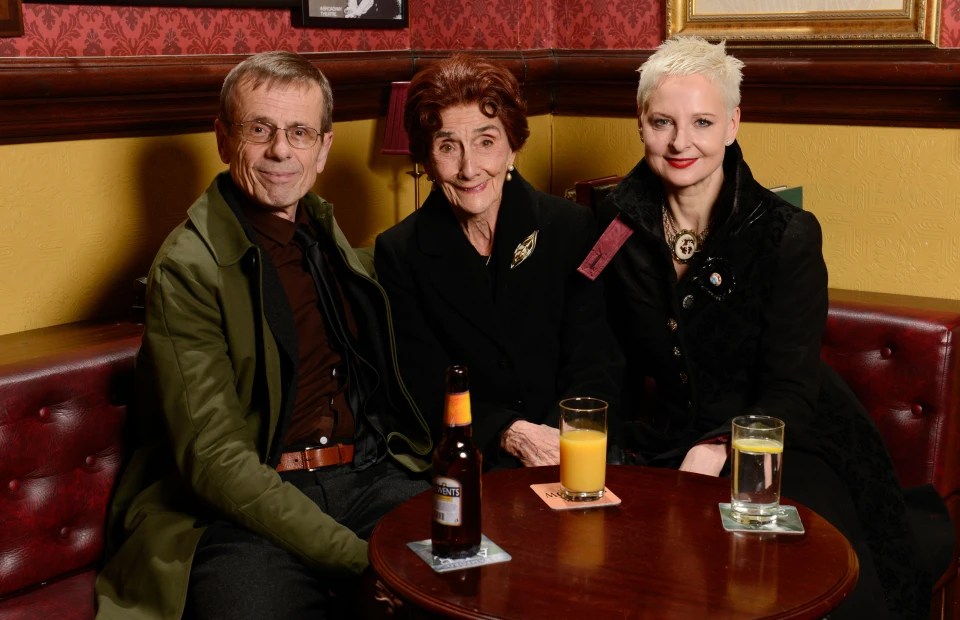 Who was Jean Fergusson and how did she die? Coronation Street actress who played...

I’m A Celebrity viewers in shock over Frankie Bridge’s HUGE blunder in trial –...

Meghan Markle ‘could be whisked away for 40th birthday getaway by Prince Harry’ to...