The actor, 50, was completely taken by his little girl as she laid in her snug baby pod. 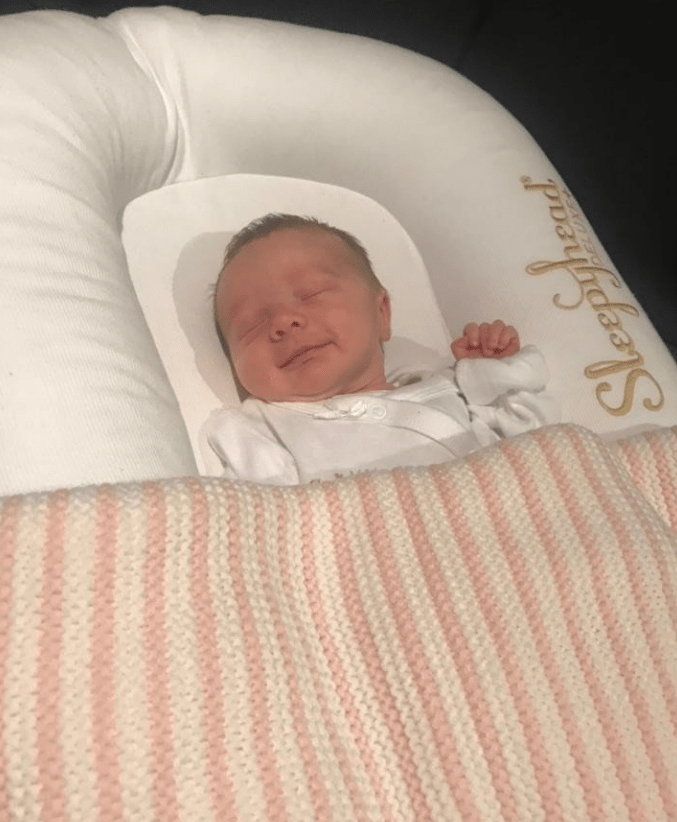 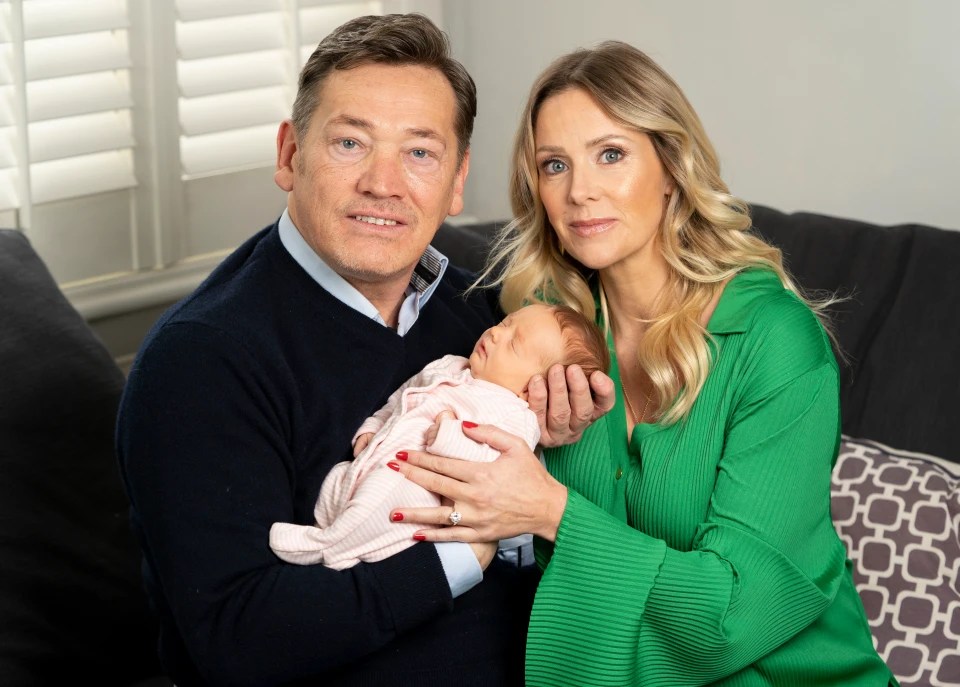 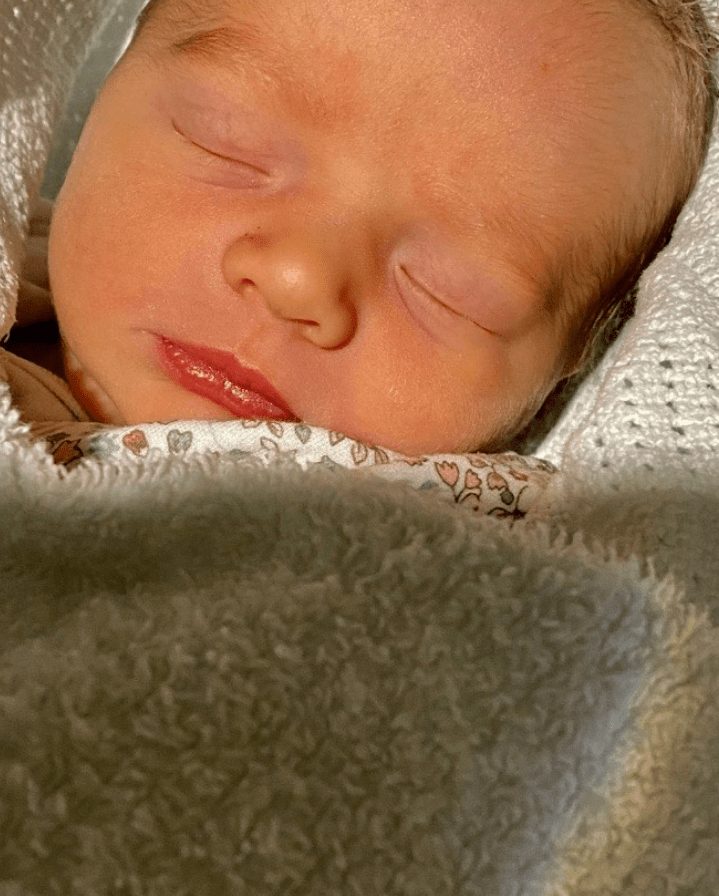 He wrote alongside the sweet Instagram snap: “Skye. My love

His followers bombarded him with compliments for the “perfect” bundle of joy.

Last month Sid told HOAR how he begged medics to save his partner and their premature baby after an emergency hospital dash.

Victoria lost two pints of blood and needed a transfusion as Skye was delivered by emergency C-section four weeks early.

She is Sid’s first child. The star, who played Ricky Butcher in EastEnders for 24 years, said: “I did say to doctors at one point, ‘All that matters is Vic, make sure she’s OK and survives.’ I was imagining horror stories.

“I couldn’t cope with losing Vic, I was more concerned about her. I’m still trying to process the trauma of it.

“It was the toughest moment I have ever experienced.”

Sid, 50, had to dress in scrubs as he watched the drama unfold — triggering memories of traumatic 1997 scenes from the BBC soap.

Ricky and girlfriend Bianca, played by Patsy Palmer, had an unborn baby diagnosed with spina bifida. Sid recalled it was later stillborn.

He said: “It was surreal as I’d only experienced moments like this on camera when it was the worst case scenario. All that s*** was going through my head.

“I’d only ever worn scrubs on a TV set. I was remembering my EastEnders storyline — it was one of the big plots of the 90s.

“We used a prop of a stillborn baby. It was a powerful story. But I had to pull myself together.”

Their ordeal began when the couple, who had suffered a miscarriage last year, awoke to blood-soaked sheets.

Sid said: “We were both trying to stay calm for each other, but as it was a month before our due date and we knew something wasn’t right. I phoned the NHS helpline and they sent an ambulance immediately.”

Waitress Victoria, 42 — who has two children from a previous relationship — added: “The paramedics told Sid to drive on ahead so they could put on the emergency blue light and he could get to the hospital without panicking.

“I was more of a risk because I had miscarried before and I hadn’t gone through labour for over 12 years.”

At hospital in Epsom, Surrey, they were taken straight to a delivery suite and met by nine members of staff.

Victoria was told she had placenta previa, when a low-lying placenta covers the cervix and prevents a natural birth.

Sid said: “It’s very dangerous and means that the placenta could erupt at any time and the baby would be dead in seconds.

“Inside, I was panicking and thinking, ‘This baby has to come out,’ There seemed to be a lot of risks involved.”

Victoria added: “I was really upset. It was scary to think that if it had ruptured Skye would only have seconds to live. But at the same time they didn’t want to take her out too soon in case she couldn’t breathe on her own.

“Thank goodness we went into hospital though.

“If I’d have stayed at home I’d have haemorrhaged and probably died because there wouldn’t have been time for a transfusion and the baby wouldn’t have survived.

“I had desperately wanted to have a natural birth so it was a bit of a shock to come to terms with the idea of an operation. I’d never had one on anything before.

“Momentarily, I was scared about having my stomach cut, but all that went out the window when the doctors spoke about the urgency to get her out.”

The couple endured an agonising 24-hour wait while Victoria was monitored by medics on an hourly basis and Sid grew increasingly worried as the bleeding continued.

Victoria started to get Braxton Hicks contractions — a condition which mimics labour pains.

On the Sunday morning doctors decided to perform an emergency C-section.

There was relief all round when they pulled out the baby, weighing 5lbs 5oz, and she started to cry — a sign of breathing unaided.

But that was when Victoria started to haemorrhage and doctors needed to give her two litres of blood.

She said: “As soon as the baby was out it seemed I was in trouble. I could have died. I told Sid, ‘Whatever happens just stay with the baby, make sure you don’t let her out of your sight’.”