She told Fabulous magazine, with today’s Sun on Sunday: “I saw Jesy’s Instagram post and I watched her documentary and I think it’s really brave of her to leave.”

Jesy, 29, quit Little Mix after the pop group began to “take a toll” on her mental health.

Jessica said: “I’m sure all four of them will smash it, whatever they do next, because they are huge, but I completely get it.

“I was very young when I was in Neon Jungle, still figuring out who I was and being in a band with three stunning girls — I lost myself slightly and became a bit robotic. 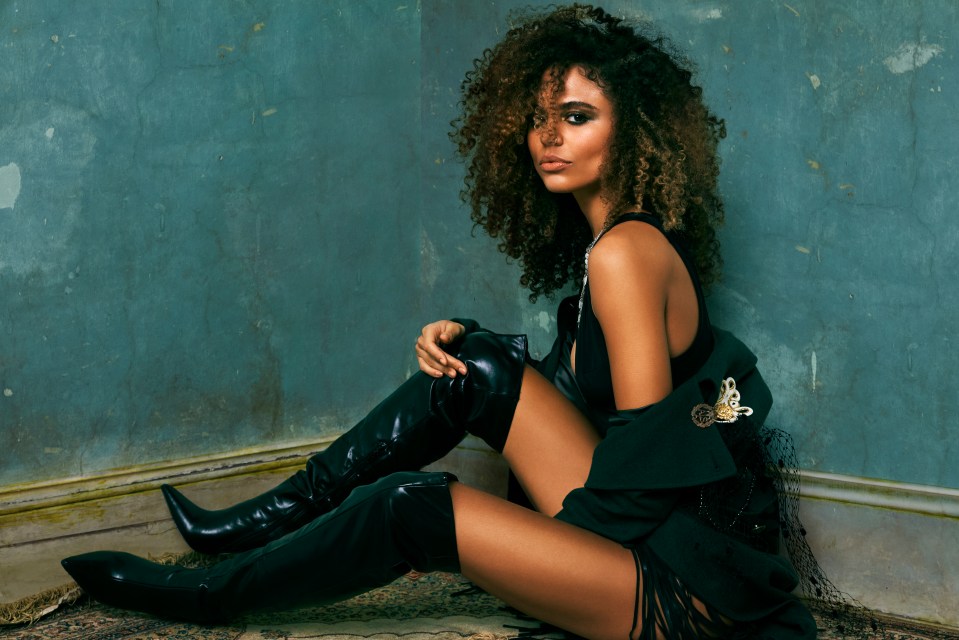 Jessica says she ‘lost herself’ while performing in Neon Jungle

“As someone who is usually really sure of themselves, I struggled with that.”

See Fabulous magazine for the full interview with Jess. Who was Ian Royce and how did the BGT comedian die?